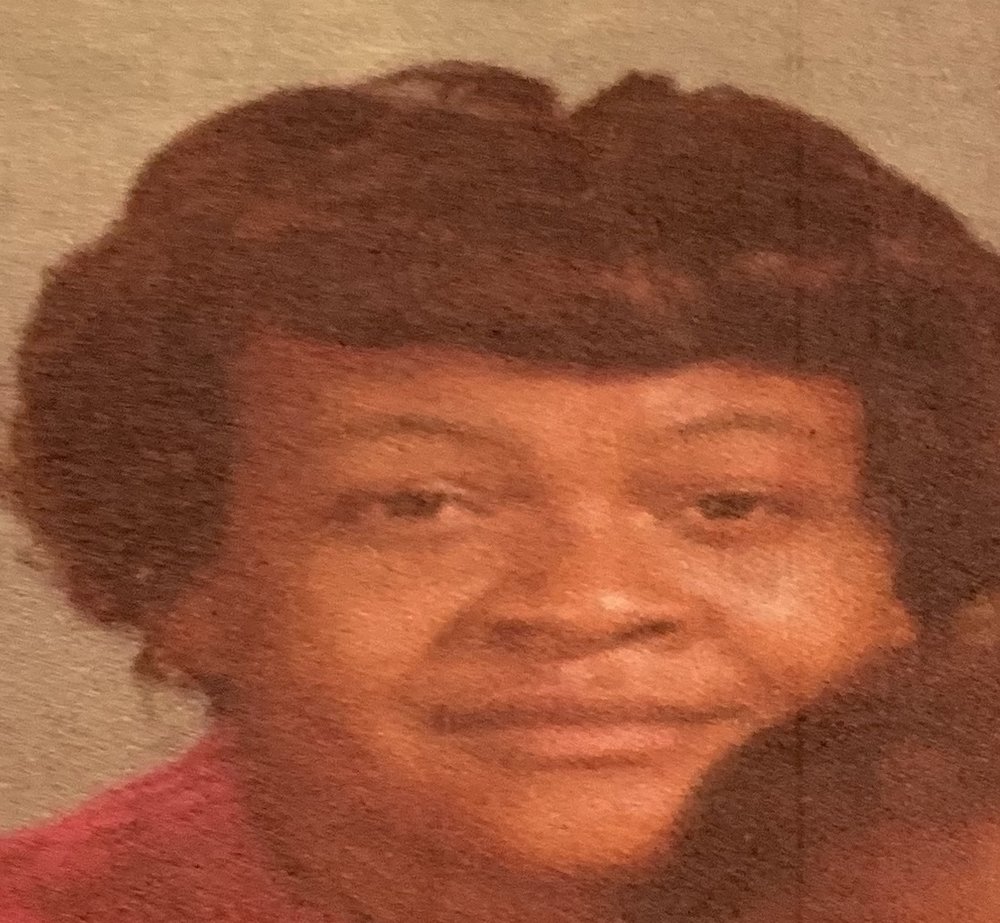 Please share a memory of Shirley to include in a keepsake book for family and friends.
View Tribute Book

A host of other relatives and friends.

To send flowers to the family or plant a tree in memory of Shirley Jackson, please visit Tribute Store
Saturday
28
March