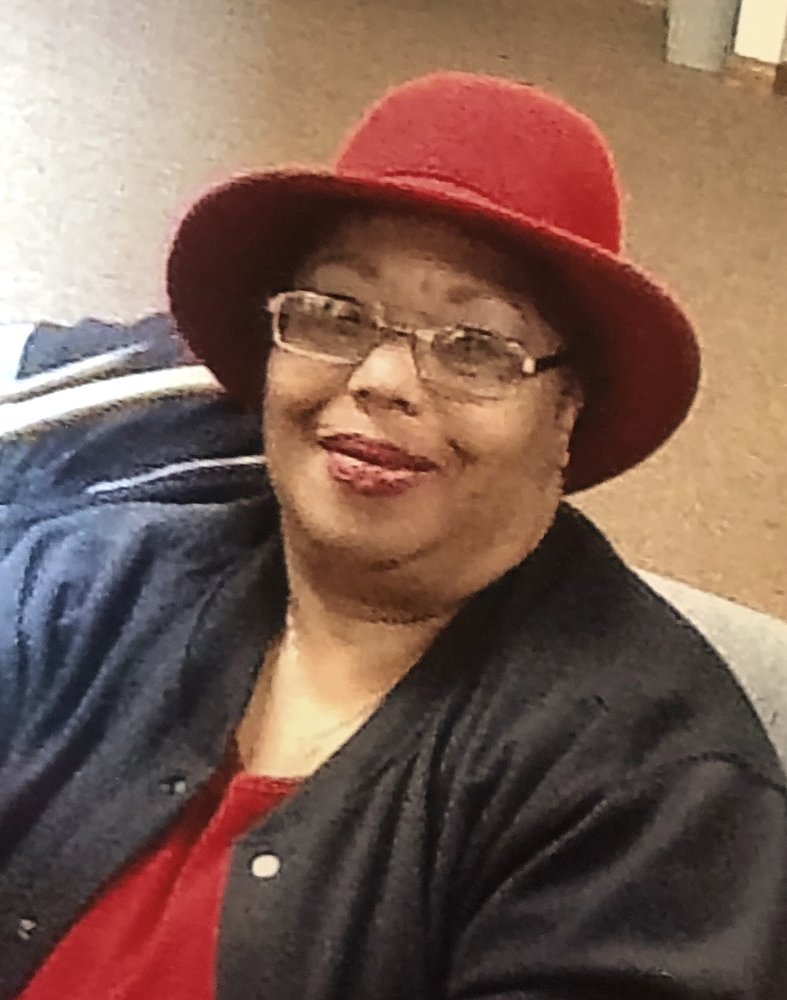 Anita Louise Acker 67, was born on April 27,1951 in New Orleans, LA. She worked as a CNA and attended the Kingdom Hall of Jehovah's Witnessess. Mrs. Acker passed away on February 02,2019 in Texarkana, TX. She was preceded in death by her Mother and Father; Herbert and Louise Harris, 2 brothers and 1 sister.

2 Grandchildren, and a host of other relatives and friends.