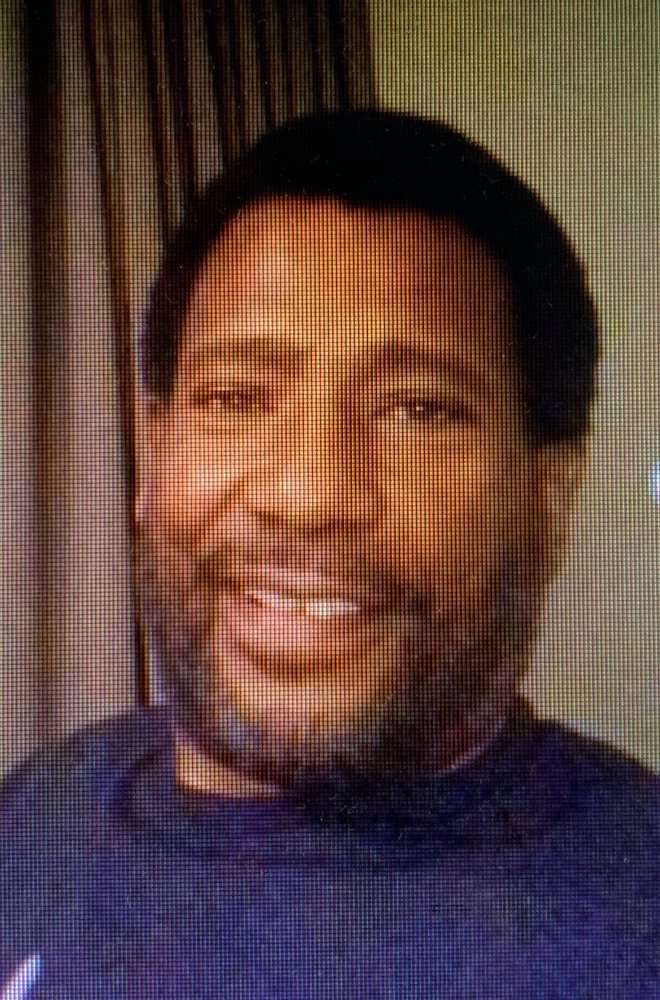 Reginald Deon Davis Sr, was born on May 19,1964 to the parentage of Clarence and Gloria Davis in Chicago, IL. He was a member of the Atlanta Street Church of Christ, and was a manager of Dominoes Pizza. He passed away on August 28,2019 in Texarkana, Arkansas.

6 Grandchildren, and many other relatives.

Send Flowers
Share Your Memory of
Reginald
Upload Your Memory View All Memories
Be the first to upload a memory!
Contact