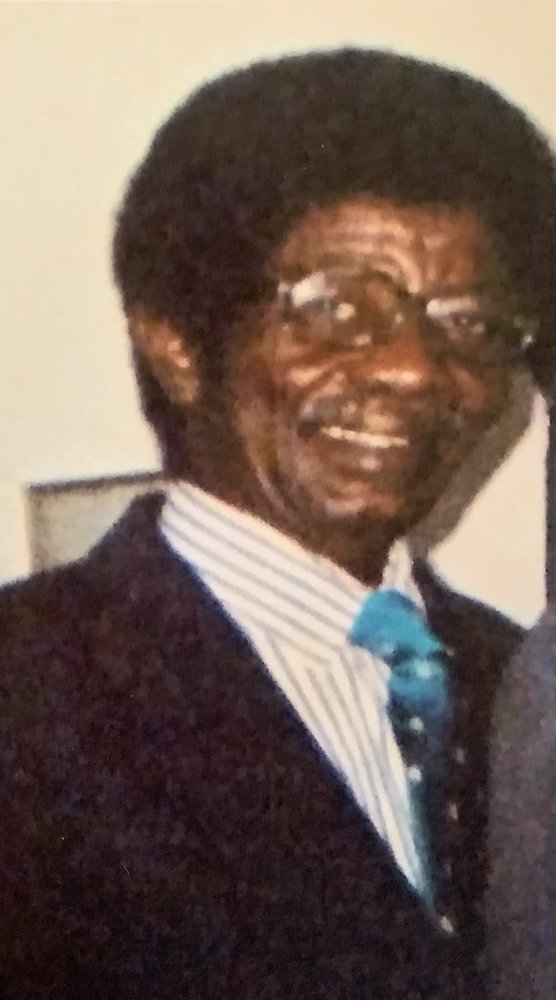 The late Brima Kabia, (commonly known as Abraham) was born October 23,1946 in Lunsar, Marampa chiefdom, in the Northern province of Sierra Leone, west Africa in 1948. He departed this life on October 12,2019 in Texarkana, Texas. He was preceded by his wife Johnnie Mae Kabia, as well as his father, mother and step daughter. He attended the Roman Catholic Elementary School in his hometown and Saint Francis Secondary School in Makeni, the capitol of northern Sierra Lione. Brima excelled in his high school career and graduated with honors in mathematics, calculus, chemistry, and physics. He also had a flair for modern languages and had the most outstanding grades in west Africa in French and German in the Regional Scholastics Aptitude test of 1964. He could speak fluent German and French. He studied engineering at Fourah Bay College, the university of Sierra Leone before coming to the U.S. for further studies. Brima came from a family of royalty from a long line of traditional African warriors and freedom fighters. Hes known for his modesty, humility, and great sense of humor. He was also a very private man. Brima is survived by

Send Flowers
Share Your Memory of
Abraham
Upload Your Memory View All Memories
Be the first to upload a memory!
Contact