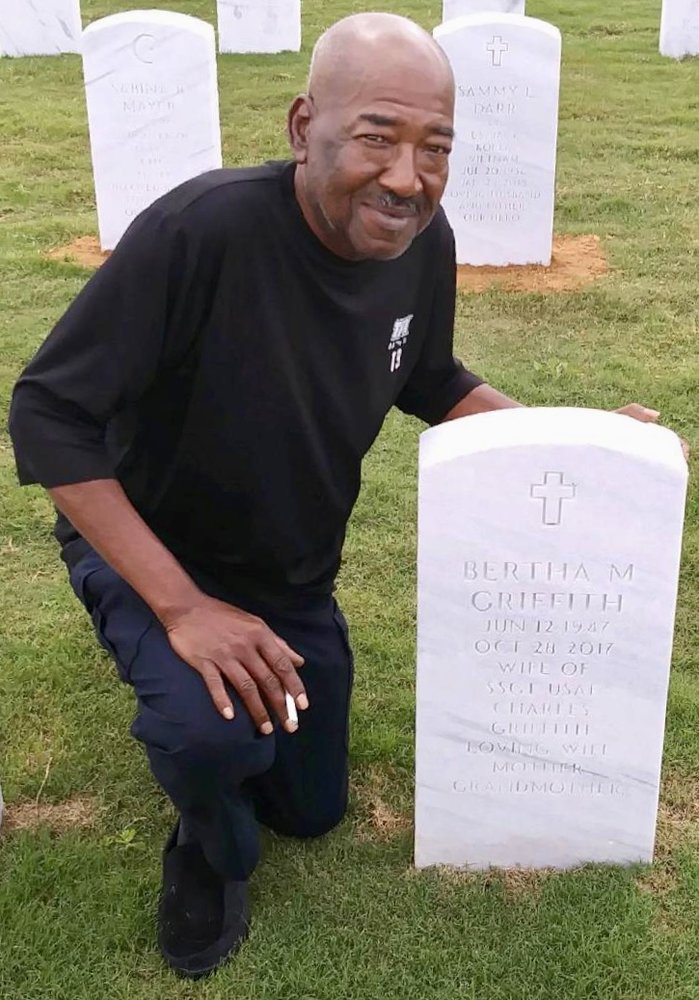 Charles Donald Griffith 71, was born on June 01,1948 in Birmingham, Alabama to the parentage of Charles Griffith Sr and Lucille Johnson. He was a Baptist and worked for General Eletric for many years. Mr. Griffith retired from the Airforce where he toured Vietnam in 1968, and was a TET Offensive. He passed away on November 27,2019 in Texarkana, Texas. He was preceded by his Wife; Bertha Mae Griffith, Son; Byron Jones, Father and Mother; Charles Griffith and Lucille Johnson, and Sister; Jean Ann Peoples.

Send Flowers
Share Your Memory of
Charles
Upload Your Memory View All Memories
Be the first to upload a memory!
Contact