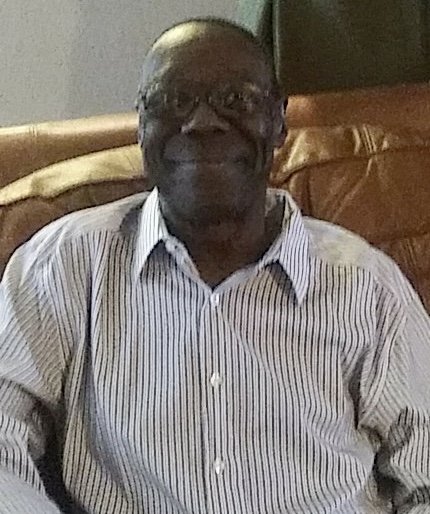 7 Grandchildren, and a host of many other relatives and friends

Send Flowers
Share Your Memory of
Jessie
Upload Your Memory View All Memories
Be the first to upload a memory!
Contact