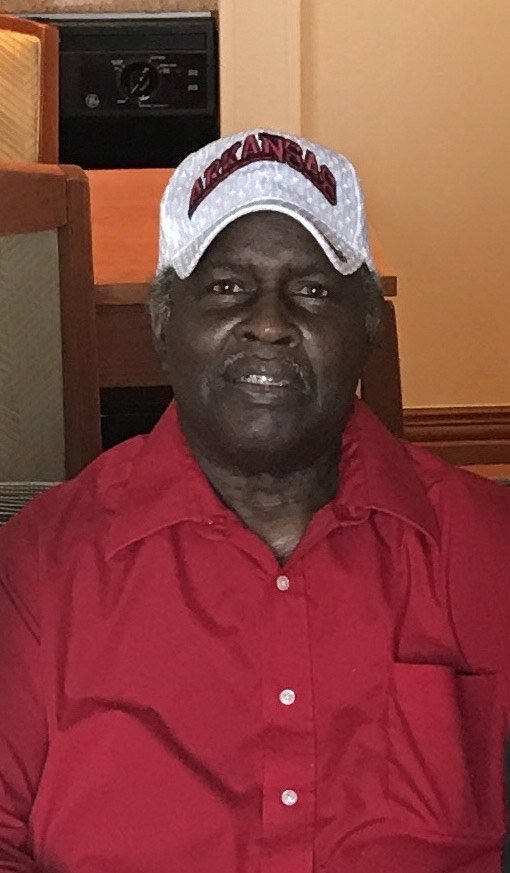 Please share a memory of Willie to include in a keepsake book for family and friends.
View Tribute Book

Willie McKinley Henderson Jr was born June 28, 1946 to the late Willie McKinley Henderson Sr and Mary Nancy Walker- Henderson in  New Boston, TX. On  April 11, 2020 our loving brother stepped across the threshold  called death, and is at peace with God now and rejoicing in his happy new home. Even though Willie did not frequent church services regularly, he was a Christian. He graduated from Central High School in New Boston TX.  As a small child, Willie loved breaking down cars and rebuilding them. During Willie's lifetime, he worked on numerous jobs (Lone Star Ammunition Plant, Self-employed mechanic, and Red River Army Depot where he retired). He loved being an automobile mechanic and was a dynamic one. Willie was a loving and family oriented man. He is preceded in death by his  parents Willie Henderson Sr and Nancy Walker-Henderson and one brother, Peter Joe Robinson.

He Leaves to Cherish in his Memories:

Willie is also survived by a number of nieces, nephews, and other close relatives and friends.

To plant a beautiful memorial tree in memory of Willie Henderson, please visit our Tree Store

A Memorial Tree was planted for Willie
We are deeply sorry for your loss ~ the staff at Richardson Hill Funeral Home
Join in honoring their life - plant a memorial tree
Services for Willie Henderson
There are no events scheduled. You can still show your support by planting a tree in memory of Willie Henderson.
Plant a tree in memory of Willie
Share Your Memory of
Willie
Upload Your Memory View All Memories
Be the first to upload a memory!
Share A Memory
Plant a Tree
Contact