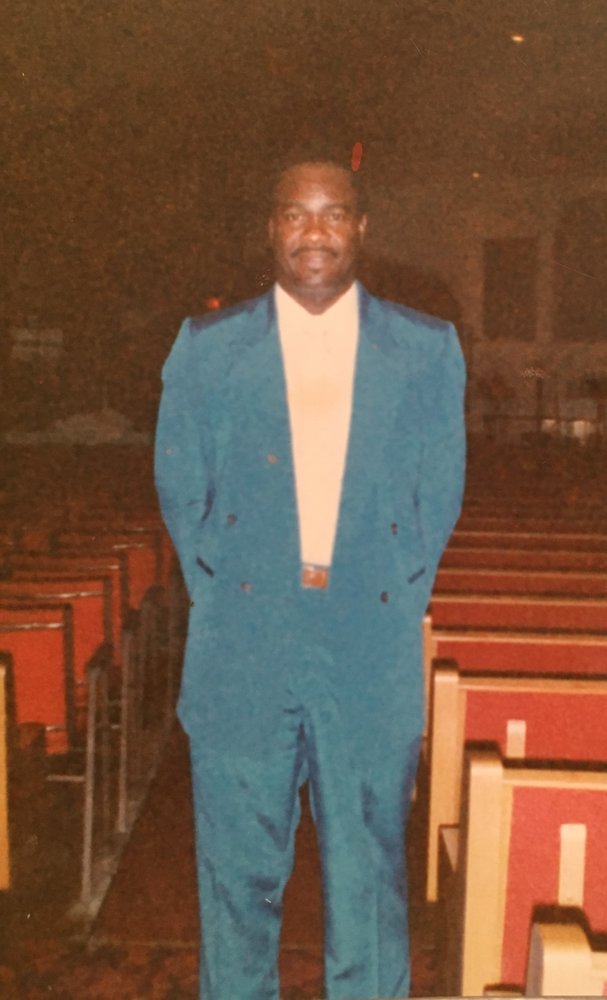 Robert Wills Jr 70, was born on March 24,1950 in New Boston, Texas to the parentage of the late Robert Wills Sr and Luelene Wills. He united with the New Zion Baptist Church in New Boston, Texas at an early age. He also served in the U.S. Army for a number of years. Mr. Wills departed this life on May 13,2020 in Texarkana, Texas. He was preceded in death by his parents and two sisters; Velma Wills and Elaine Williams.

Along with other relatives and friends

To send flowers to the family or plant a tree in memory of Robert Wills, please visit Tribute Store
Saturday
16
May