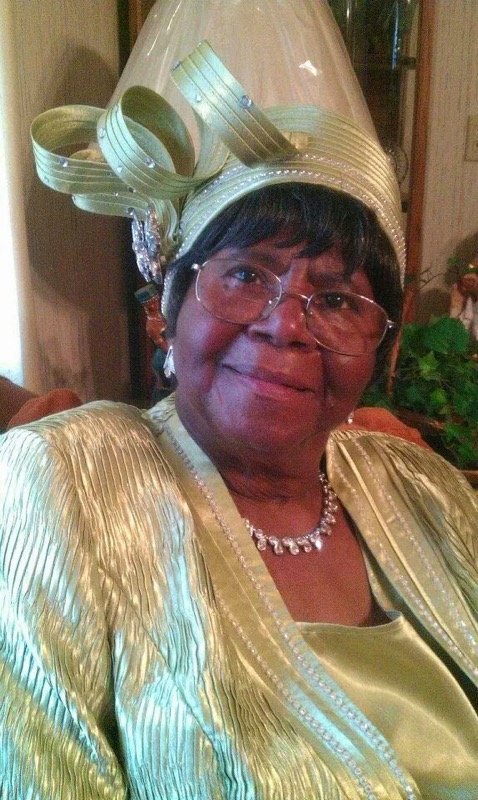 Please share a memory of Connie to include in a keepsake book for family and friends.
View Tribute Book

Connie Mae Stinson Hamilton was born on March 25, 1929 to Lee and Liddell Stinson in Nash, Texas. God called His daughter into eternal rest on July 23, 2020.Connie Hamilton had many qualities. She was a leader, a giver and always made everyone feel welcome in her home. In December 1949, she married the love of her life, John L. Hamilton. To this union five sons were born. She loved her family, had a gift for making each grandchild feel as they were very special and was always concerned about others. She left an amazing legacy. Connie Hamilton graduated from Macedonia High School. She remained at home until her youngest child started school. She then attended Nursing School at Texarkana College and worked as a Registered Nurse at Wadley Hospital until she retired after twenty-five years of service. At an early age, Connie was a member of Mt. Dell Church where her mother was one of the founders. Later she became a member of Victory Tabernacle Apostolic Church and then Pearl of Great Price. When her husband later became Pastor of Victory Tabernacle, she returned to be with him.Those preceding her in death were her parents; husband, John Hamilton; son, Winfred Lee Hamilton; and twenty-four siblings.She leaves to cherish her memories and await her glorious resurrection, four sons, Erwin (Danette) Hamilton, Donald (Linda) Hamilton, Cornell (Denorise) Hamilton and Roland Hamilton (all of Texarkana); one daughter-in-law, Mae Hamilton (Texarkana, TX); eight grandchildren, Anthony, Jonathon, Andrea, Corinthians, Joshua, Jeffery, Chad and DeAngelo; seventeen great-grandchildren, four great-great-grandchildren; special daughters, Delois Curry (Texarkana, TX) and Jackie Holloway (Shreveport, LA); special niece, Deborah Brown (Texarkana, TX); one brother-in-law, Jewell Hamilton (Los Angeles, CA); two sisters-in-law, Lena Hamilton (Los Angeles, CA) and Dorothy Joyner (Bakersfield, CA); and a host of other relatives and friends.

To send flowers to the family or plant a tree in memory of Connie Hamilton, please visit Tribute Store
Thursday
30
July

Look inside to read what others have shared
Family and friends are coming together online to create a special keepsake. Every memory left on the online obituary will be automatically included in this book.
View Tribute Book
Share Your Memory of
Connie
Upload Your Memory View All Memories
Be the first to upload a memory!
Share A Memory
Send Flowers
Plant a Tree
Contact