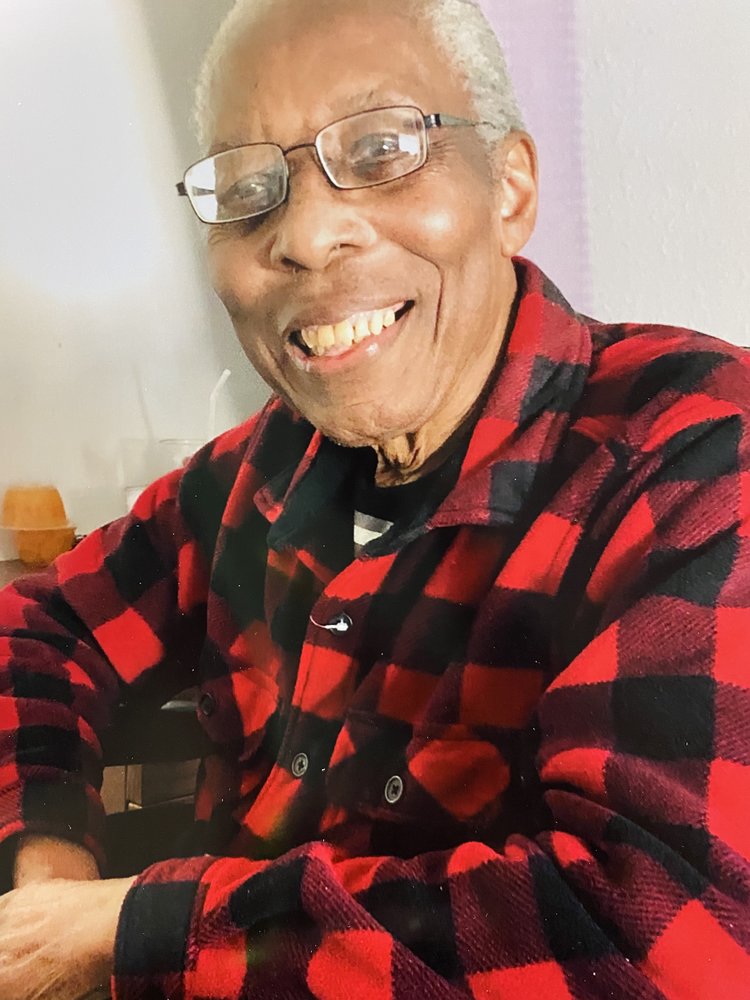 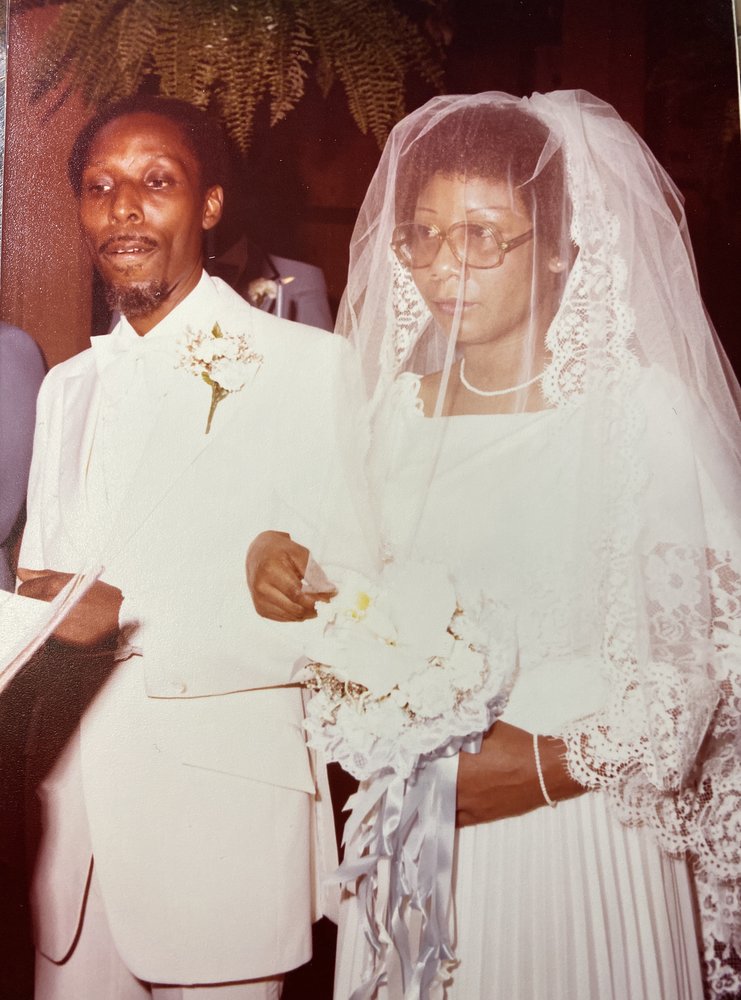 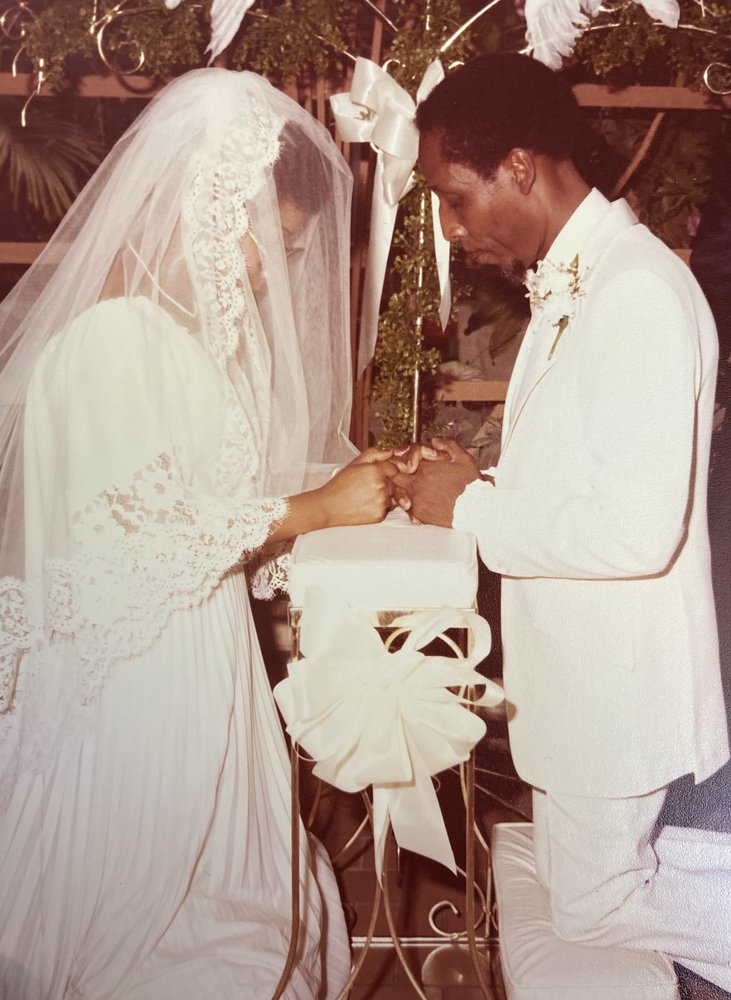 Please share a memory of Clarence to include in a keepsake book for family and friends.
View Tribute Book

Clarence Roberson 89, was born on September 13,1931 in Texarkana, Arkansas to the parentage of the late Emanuel and Sadie Roberson. Mr. Roberson was affiliated with the Shiloh COGIC and worked as a supervisor for many years. He was involved in the Musical Library Club and served in the U.S. Army.. He departed this life on September 27,2020 in Texarkana, Arkansas. He was preceded in death by his parents, 1 daughter: LaTresha D. Williams, 3 Brothers: Earnest Roberson, Varney Roberson, Edward Roberson, 5 Sisters: Margaret Mahon, Bertha Roberson, Leola Roberson, Dorothy Roberson, and Sadie Watson.

To send flowers to the family or plant a tree in memory of Clarence Roberson, please visit Tribute Store
Friday
2
October

Look inside to read what others have shared
Family and friends are coming together online to create a special keepsake. Every memory left on the online obituary will be automatically included in this book.
View Tribute Book
Share Your Memory of
Clarence
Upload Your Memory View All Memories
Be the first to upload a memory!
Share A Memory
Send Flowers
Plant a Tree
Contact