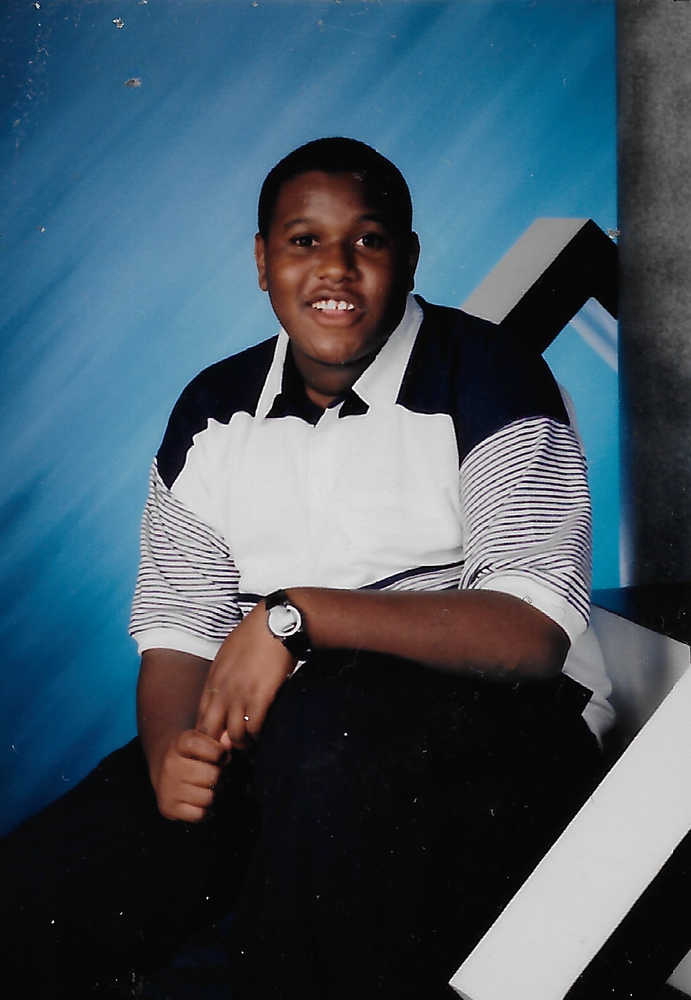 Please share a memory of Alfred to include in a keepsake book for family and friends.
View Tribute Book

Reflection of the Life of Alfred Jackson

I grew up as a fortunate child with a loving mother and father and 2 brother's and a sister. We were not as fortunate as others, but my mother always refused to allow me to go without, even if it meant that she had to.  My parents divorced many years ago, but I never knew what an absentee father was.   My father came to see me almost daily.  We shared a cup of coffee just before he went to work.  My dad was what you would consider frugal, but he always managed to get my games, watches and gadgets for Christmas and my birthdays.  Mom kept me stocked with  nice clothes, more than I ever needed.  My Older brother made sure that I gave him a list to go to the grocery store weekly for my treats and snacks like pizza and coke-a-cola.  My younger brother and I were tight, we did everything together just like peas and carrots.  My sister, she is like the enforcer.  She helped to keep me in line if I stayed off the beaten path.  I know she only wants the best for me.  I am so glad I get to see my nephew Lorenzo III, he has the coolest games and even cooler friends that come over.   Secretly,  I know they are more happy to see me,  than to see him.  I can't forget about Pepperoni.  She and I both knew just how cool I am.  No one can touch me with my hat and shades on.
I lived a satisfying life for me.

I suppose it’s not quite accurate to call anyone's death unexpected.  We all have a limited time on this earth, but Alfreds’s death was unexpected for us.  None of us knows for certain how long we’ll be here. It feels like his story was only half done.

What I learned from my brother’s death was that character is essential: What he was, was how he died.

To send flowers to the family or plant a tree in memory of Alfred Jackson, please visit Tribute Store
Friday
20
November

Look inside to read what others have shared
Family and friends are coming together online to create a special keepsake. Every memory left on the online obituary will be automatically included in this book.
View Tribute Book
Share Your Memory of
Alfred
Upload Your Memory View All Memories
Be the first to upload a memory!
Share A Memory
Send Flowers
Plant a Tree
Contact