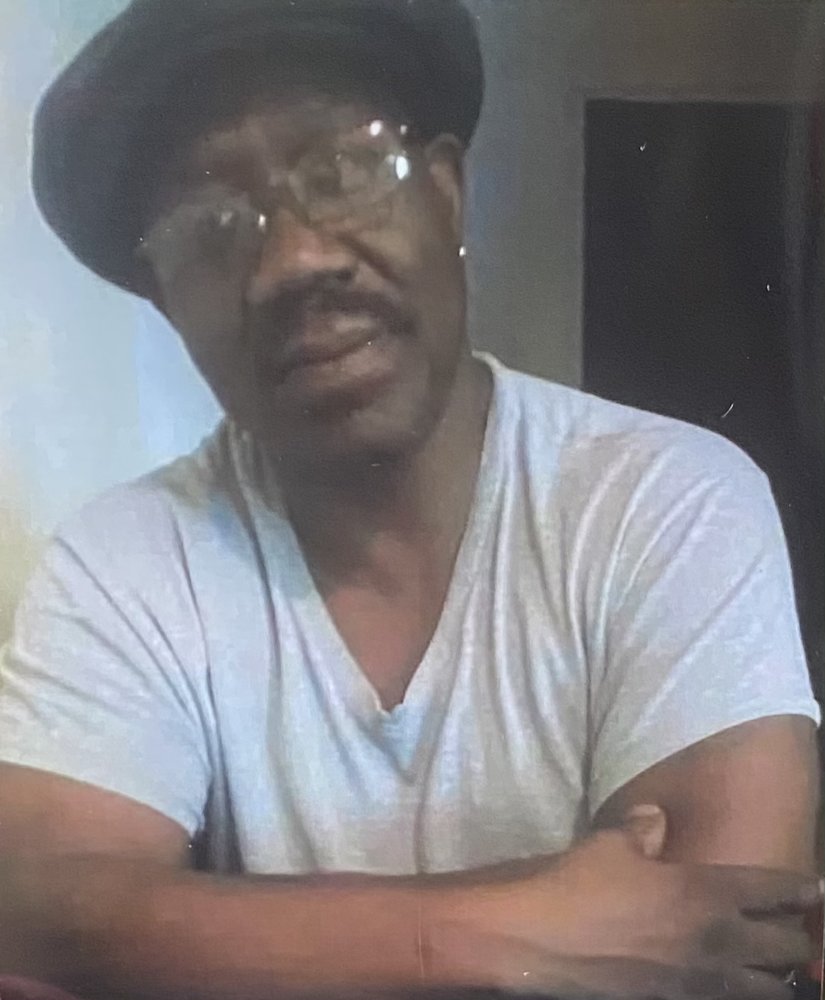 Please share a memory of Kenny to include in a keepsake book for family and friends.
View Tribute Book

Kenneth L. Holmes, sixty-six, was born on February 23,1954 in Texarkana to the parentage of Earnest and Versie Holmes. Mr. Holmes departed this life on March 13,2021 in Texarkana. He was a member of the St. John Baptist Church and was self employed. Mr. Holmes also served in the United States Navy until he was honorably discharged.

To send flowers to the family or plant a tree in memory of Kenny Holmes, please visit Tribute Store
Friday
19
March