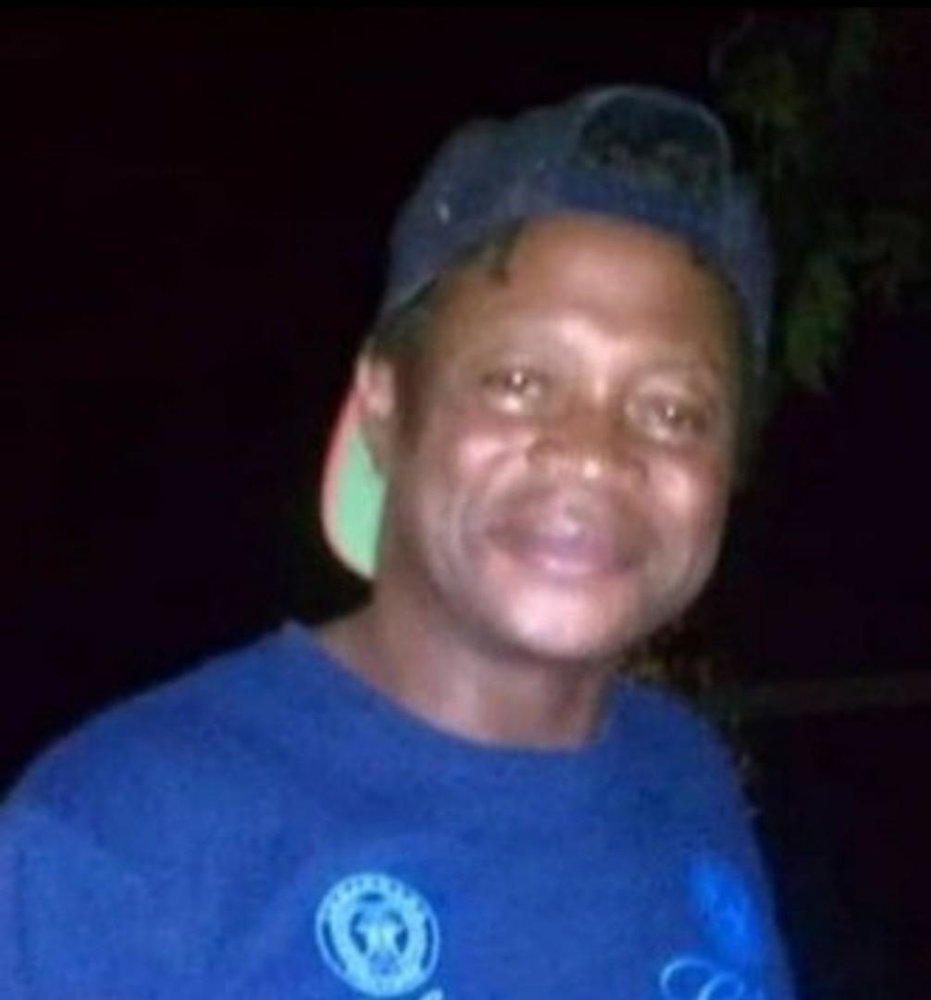 Please share a memory of Franklin to include in a keepsake book for family and friends.
View Tribute Book

Franklin "TIC" Smith Sixty-three years of age born in Atlanta, Tx on June 7, 1957 to the parentage of Mr. Warren and Mrs. Jerline Richardson Smith both of whom proceed him in death. "TIC" attended to Booker T Washington High School in Atlanta, TX where he left at an early age to help his parents. He was a well loved and very well known person to know him is to love him, he was a lover of all music and also had his own band called Tic and the Flamming Fleas. He was also self employed where he was a carpenter and was a jack of all trades there was not a job that he couldn't tackle no matter the size of the job. "TIC" was also a real ladies man, On June 1, 2021 in Texarkana, TX Mr. Franklin "TIC" Smith went home to be with our heavenly father. He is proceeded in death by three brothers Warren Smith Jr, Arvin Smith, and Lonnie Smith. One sister Linda Oliver and one granddaughter.

He leaves to cherish in his memories:

and a host of family and friends.

To send flowers to the family or plant a tree in memory of Franklin Smith, please visit Tribute Store
Friday
4
June

Look inside to read what others have shared
Family and friends are coming together online to create a special keepsake. Every memory left on the online obituary will be automatically included in this book.
View Tribute Book
Share Your Memory of
Franklin
Upload Your Memory View All Memories
Be the first to upload a memory!
Share A Memory
Send Flowers
Plant a Tree
Contact