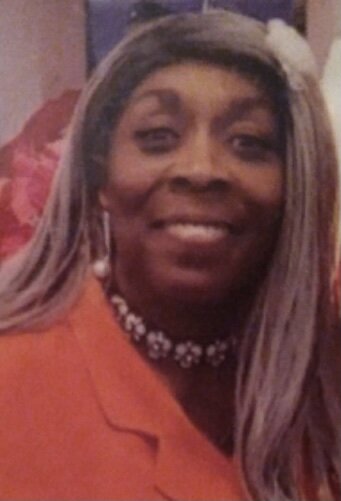 Please share a memory of Diane to include in a keepsake book for family and friends.
View Tribute Book

Diane Nelson, sixty-eight, was born on August 13, 1953 in Texarkana, Texas to the parentage of H.N. Nelson and Ada Jackson. Mrs. Nelson passed away on August 25, 2021 in Shreveport, LA. She was affiliated with the Deliverance Temple COGIC and worked for Walmart Supercenter.

To send flowers to the family or plant a tree in memory of Diane Nelson, please visit Tribute Store
Thursday
9
September