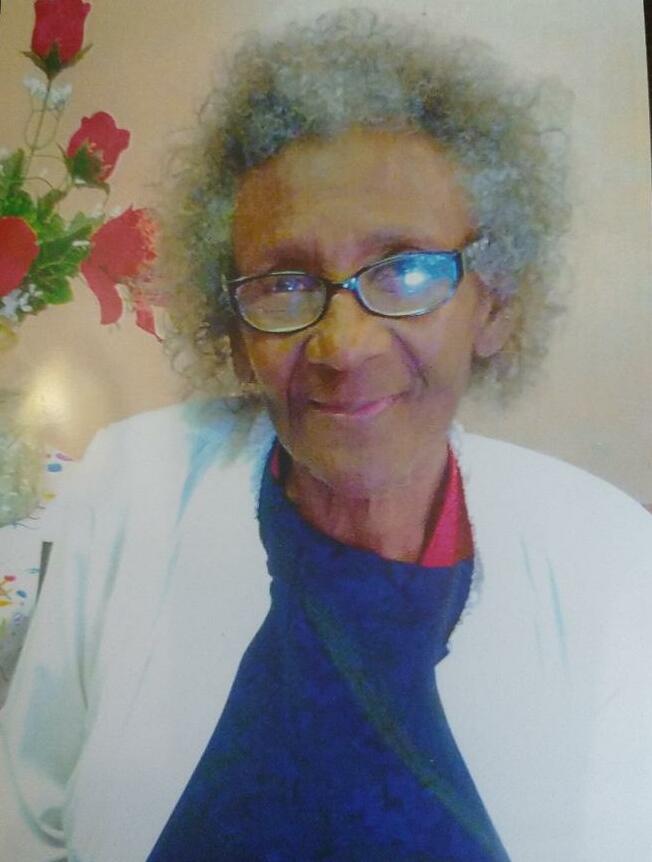 Please share a memory of Gladys to include in a keepsake book for family and friends.
View Tribute Book

Gladys B Johnson, was born April 3, 1928, in Hooks Tx, to the late Zollie Johnson and Addie Mae Lomax. She was a stay-at-home mom who enjoyed gardening, fishing, dancing, and dominoes. She was called home on September 22, 2021 in Texarkana, Tx. She was the youngest of two children. She is proceeded in death by her brother Joe lott, son Zollie Johnson, 2 grandsons Gavin Johnson, Byron James, and Reginald Johnson, and 2 great-grandsons Roderick Adams and Heath Johnson.

To send flowers to the family or plant a tree in memory of Gladys Johnson, please visit Tribute Store
Friday
1
October

Look inside to read what others have shared
Family and friends are coming together online to create a special keepsake. Every memory left on the online obituary will be automatically included in this book.
View Tribute Book
Share Your Memory of
Gladys
Upload Your Memory View All Memories
Be the first to upload a memory!
Share A Memory
Send Flowers
Plant a Tree
Contact