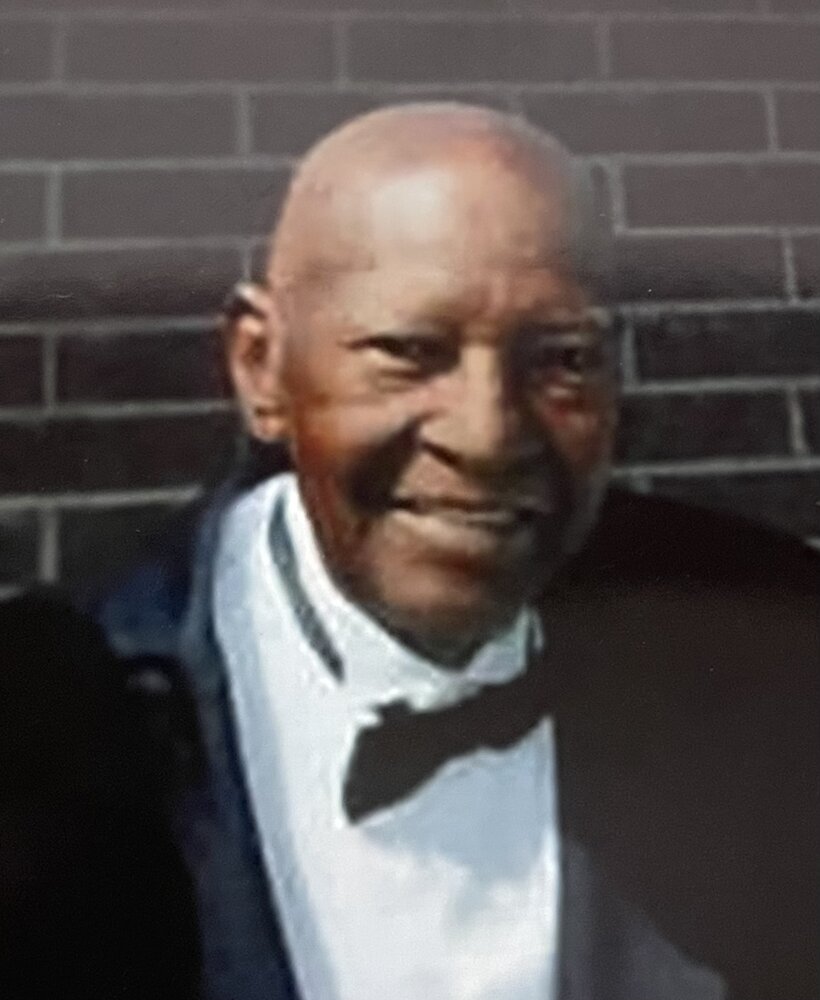 Please share a memory of Eddie to include in a keepsake book for family and friends.
View Tribute Book

Eddie was  a devoted husband and father. He loved his God, Wife, children and home. He united with New Oak Grove Missionary Baptist Church in Texarkana, Texas under the leadership of Pastor and First Lady Atkins, in 2018. On October,2o21, God dispersed an Angel to escort Eddie David Sanders from this world to his eternal home. Hallelujah!

To send flowers to the family or plant a tree in memory of Eddie Sanders, please visit Tribute Store
Thursday
14
October

Look inside to read what others have shared
Family and friends are coming together online to create a special keepsake. Every memory left on the online obituary will be automatically included in this book.
View Tribute Book
Share Your Memory of
Eddie
Upload Your Memory View All Memories
Be the first to upload a memory!
Share A Memory
Send Flowers
Plant a Tree
Contact