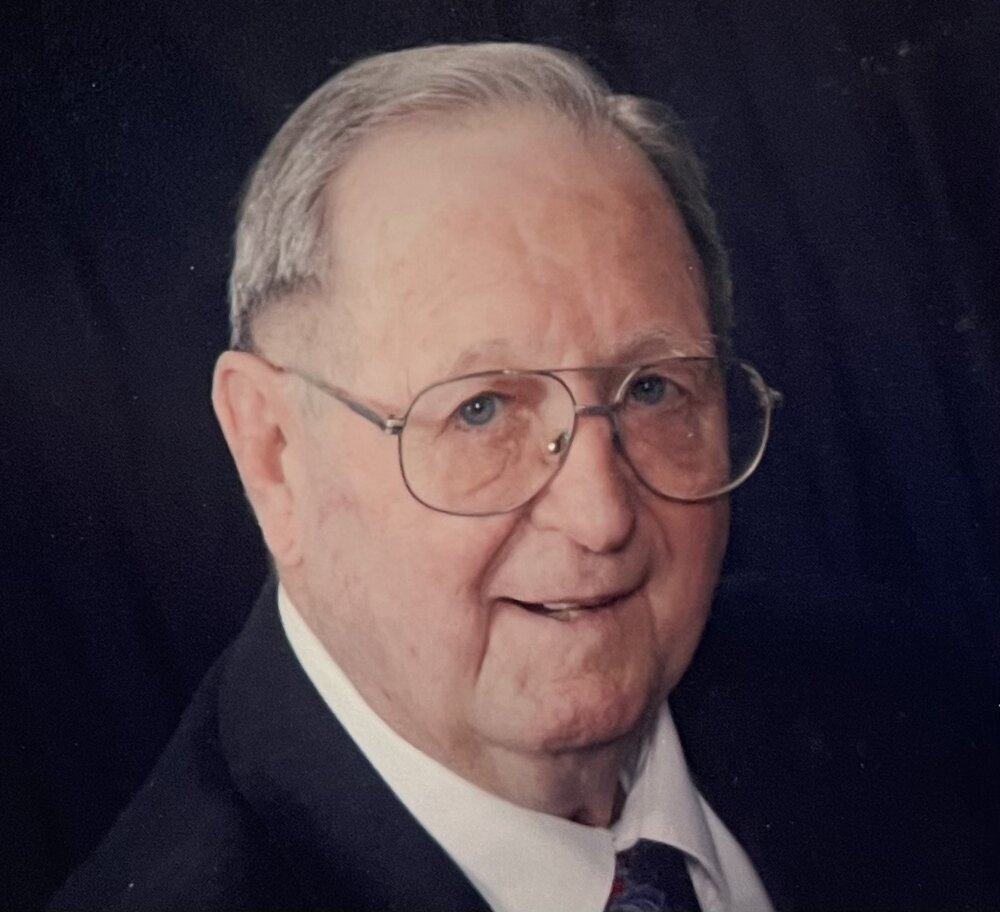 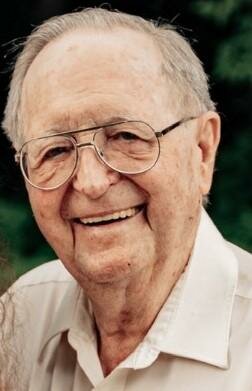 Please share a memory of James to include in a keepsake book for family and friends.
View Tribute Book

James "Jack" Emmett Howe III was born August 16, 1935, in Longview, Texas.  He is preceded in death by his wife, Sylvia; his parents: Doshia and Emmett Howe, two sons: Michael James and Kevin James; and his brother Hershel (Bonnie of Atlanta, Tx)

He is survived by his daughters: Vickie Langston of Queen City, Texas; Jadeana (Steve) Wix of Westmoreland, Tennessee; Tonya (Roy) Edwards of Bethpage, Tennessee; his sister Melba Pearman; his brother Robert (Renee) Howe; he is also survived by 8 grandchildren: Mindy, Kristen, Victor, Andrew, Marissa, Jayna, Alex, and Zack and by 9 great grandchildren: Ava, Tesla, Evan, Emma, Aubree, Elizabeth, Jeremiah, Arthur and Henry. Mr. Howe was an active member of New Hope Baptist Church for 44+ years. Over the years Jack sang in the choir, was a youth director (along with his wife, Sylvia), taught Sunday School, printed the bulletin for 35 years, was Sunday School Secretary, took care of the cemetery and church grounds, and worked the media at the church. He also cooked breakfast for the Gideon’s for 12+ years. Jack served in the U.S. Army Special Forces from 1958-60 as a Green Beret. He worked in construction, owned and operated a sawmill with his brothers, drove a semi-truck, and ran an upholstery business among other vocations in his life. Jack was also known far and wide for his Snickerdoodles and fried pies!

May God greet him as his good and faithful servant!

To send flowers to the family or plant a tree in memory of James Howe, please visit Tribute Store
Sunday
19
December

Look inside to read what others have shared
Family and friends are coming together online to create a special keepsake. Every memory left on the online obituary will be automatically included in this book.
View Tribute Book
Share Your Memory of
James
Upload Your Memory View All Memories
Be the first to upload a memory!
Share A Memory
Send Flowers
Plant a Tree
Contact