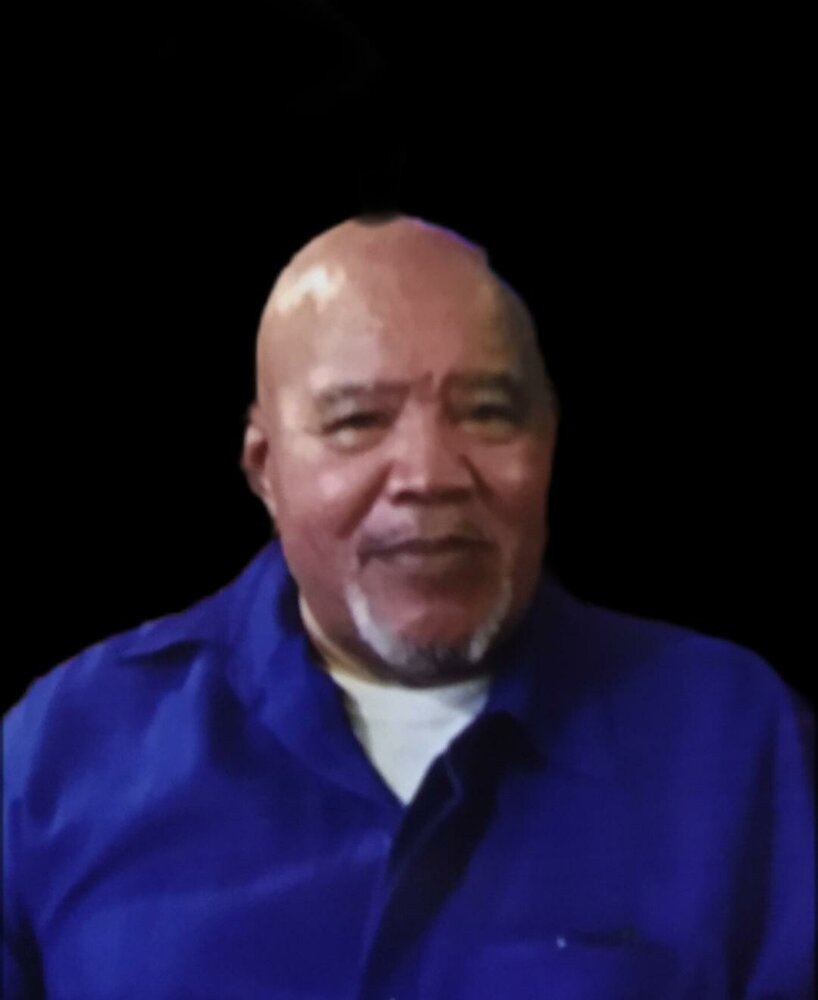 William Beasley  Eighty six years of age, was born November 14, 1935 to the late Ralph and Luvenia Beasley in Waldo, Arkansas. both of whom proceed him in death. He slept away quietly into eternal rest and in the arms of a loving saviour on Saturday December 18, 2021 at his home.

He gave his life to Christ at an early age. He was a deacon at the Mt Zion 1st Missionary Baptist Church.

Wilbert Graduated high school in the Waldo, Arkansas area. He served his country proudly with the US Navy for 8 years. He was employed for Red River Army Depot and Cracker Barrel where he retired from both. He also loved going fishing, hunting and riding in his boat, he also enjoyed cooking, football and basketball his favorite team was the LA Lakers. Mr. Wilbert Beasley was also involved with the Traveling Masons of the World, he was devoted to his family and well known and loved by everyone.

He is also prceeded in death by his brothers Ellis Beasley and Charles Beasley, sister Margie Beasley and son in law Dexter Jackson.

He  leaves to cherish in his memories:

3 Brother in laws, 3 Sister in Laws, and a host of nieces, nephews, and friends.

To send flowers to the family or plant a tree in memory of Wilbert Beasley, please visit Tribute Store
Wednesday
29
December