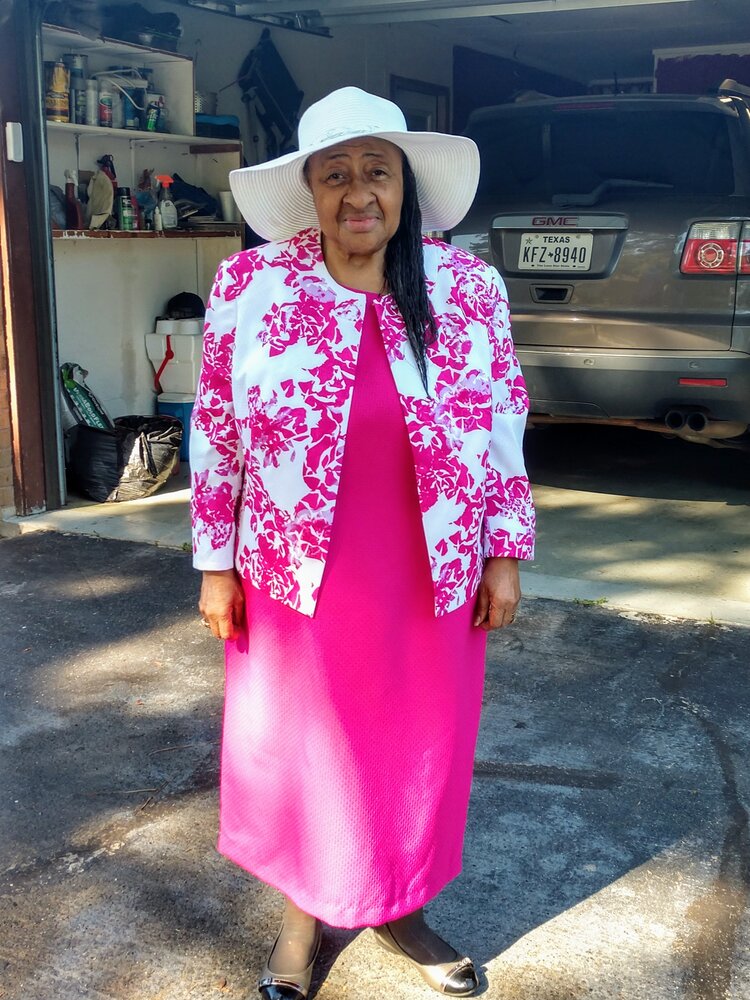 Please share a memory of Martha to include in a keepsake book for family and friends.
View Tribute Book

Martha Watson Garner was born on September 30, 1943 to Clinton and Naomi Watson of Marietta, Texas.

She attended Bethlehem School during her grade school years and later graduated from Carver High School in Omaha, Texas.

On December 27, 1967, Martha married the love of her life, R.C. Garner.  They made their home in Marietta, Texas and shared the joy of three children.

She retired from Red River Army Depot after 28 years to a life of leisure and relaxation.  She gave her life to God at an early age. Entering into the ministry as an Evangelist in the early 90’s, she never stopped telling of the goodness of God.

She was a woman of few words, but the words that she spoke had a powerful impact on many lives.

Martha’s closest and best friend, Faye Dell Carter; She and Faye shared a special bond that, over the years, grew into a lifetime of memories.

To send flowers to the family or plant a tree in memory of Martha Garner, please visit Tribute Store
Friday
2
December

Look inside to read what others have shared
Family and friends are coming together online to create a special keepsake. Every memory left on the online obituary will be automatically included in this book.
View Tribute Book
Share Your Memory of
Martha
Upload Your Memory View All Memories
Be the first to upload a memory!
Share A Memory
Send Flowers
Plant a Tree
Contact