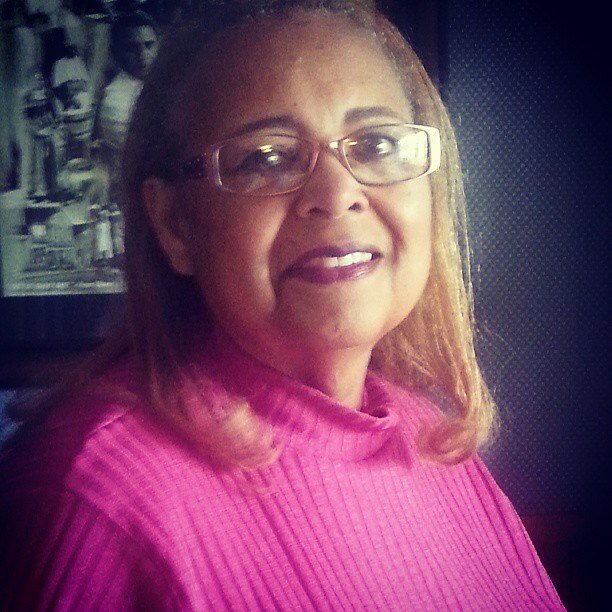 Please share a memory of Maratha to include in a keepsake book for family and friends.
View Tribute Book

To honor Maratha’s memory, we come together to celebrate a life full of joy, laughter, light and accomplishments.

Maratha Hall Smith entered the world to Beatrice Marshall and James H. Terry, Sr. in Natchez, MS, December 20, 1946.  She was reared by her Uncle and Aunt William and Lula Jones in Texarkana, TX.

Maratha professed her faith in Christ at an early age while attending Polly Chapel Missionary Baptist Church. After relocating to Houston, TX with her daughter and grandchildren in 2018, Maratha joined Family of Believers Church and continued her service.

Maratha was a proud graduate of Dunbar High School C/O 1965, Prairie View A&M University (Bachelor of Science Degree), and Texas A&M University-Texarkana (Masters of Science Degree). Maratha retired as an educator from Texas High School in Texarkana, TX.  Maratha was a member of the Order of Eastern Star, Crowning Light #90 – Queen of Sheba Grand Chapter , as well as Lifetime Member of Alpha Kappa Alpha Sorority Inc., Kappa Xi Omega Chapter. After her retirement she enjoyed traveling to spend time with her siblings, daughter, grandchildren and great-grandchildren.

Maratha will always be remembered as loving and outgoing.  Her friends and family will remember her “Speak Your Mind” and the word “No” can be a full sentence”.  She was a person that refused to make excuses and would take charge of any situation.  Her confidence led her to speak her truth without hesitation.

Those that preceded her:

•Parents: Will and Lula Jones

To send flowers to the family or plant a tree in memory of Maratha Smith, please visit Tribute Store
Friday
20
January

Look inside to read what others have shared
Family and friends are coming together online to create a special keepsake. Every memory left on the online obituary will be automatically included in this book.
View Tribute Book
Share Your Memory of
Maratha
Upload Your Memory View All Memories
Be the first to upload a memory!
Share A Memory
Send Flowers
Plant a Tree
Contact