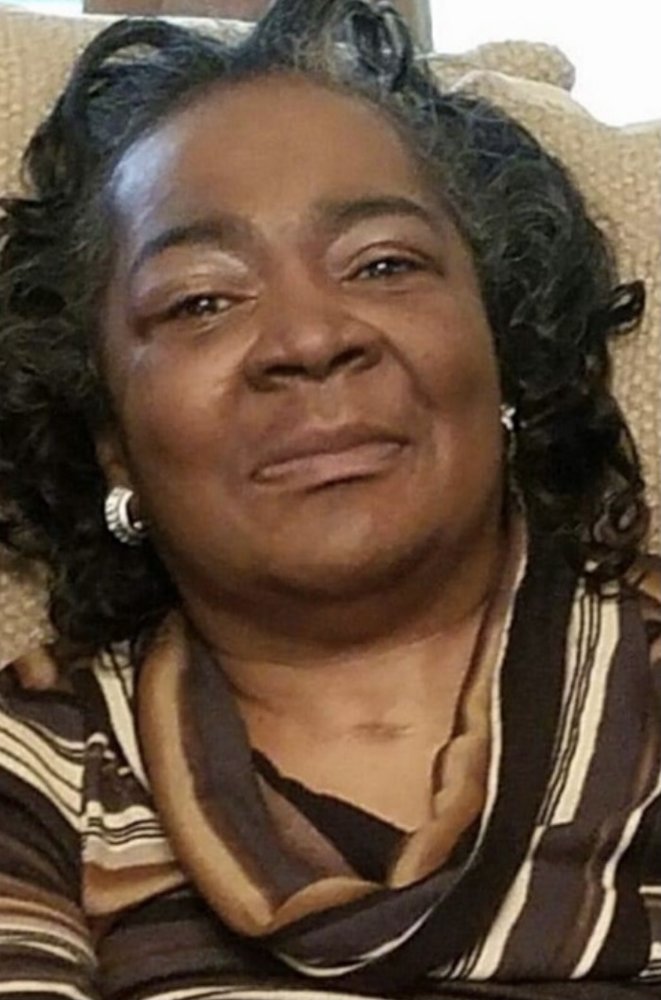 Please share a memory of Brenda to include in a keepsake book for family and friends.
View Tribute Book

Mrs. Brenda R. Keeling, sixty-three, was born on April 13,1958 in Texarkana, Arkansas. She was affiliated with the Johnson Chapel AME Church and worked as a newspaper editor for many years. Mrs. Keeling departed this earthly life on May 10,2021 in Mesquite, Texas. She was preceded in death by her parents; the late Leona Dewberry Miles and Robert Love, brothers; Wallace Baker and Whitfield "Bo" Miles.

14 Great Grandchildren, As well as a host of many other relatives and friends.

To send flowers to the family or plant a tree in memory of Brenda Keeling, please visit Tribute Store
Friday
14
May

Look inside to read what others have shared
Family and friends are coming together online to create a special keepsake. Every memory left on the online obituary will be automatically included in this book.
View Tribute Book
Share Your Memory of
Brenda
Upload Your Memory View All Memories
Be the first to upload a memory!
Share A Memory
Send Flowers
Plant a Tree
Contact