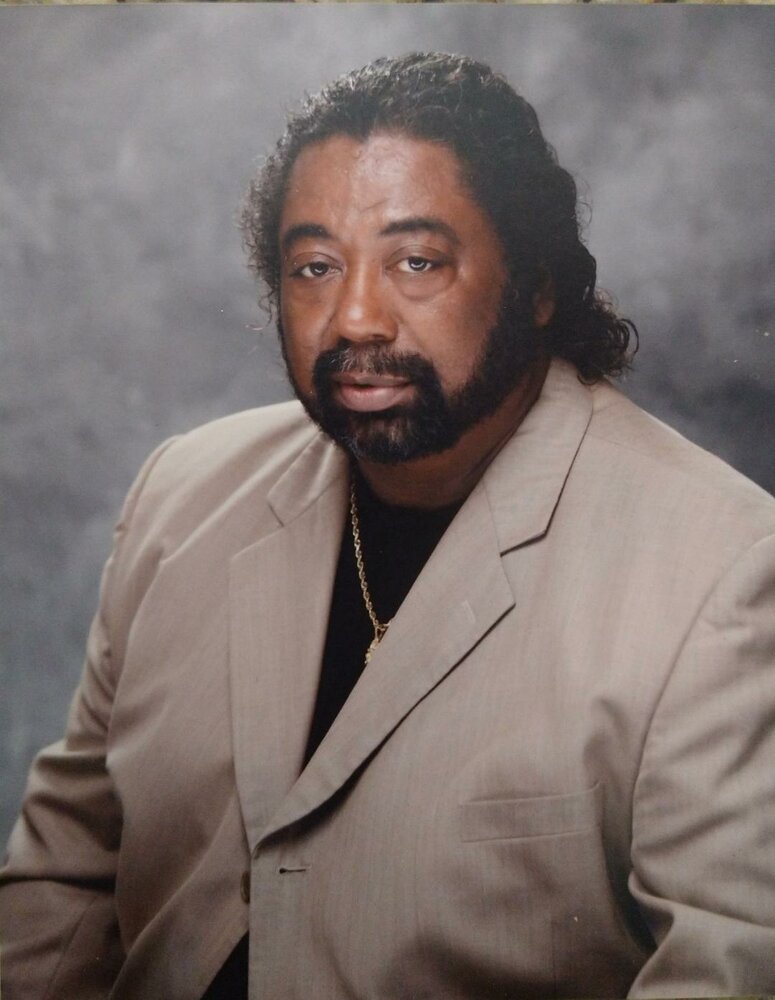 Please share a memory of Donald to include in a keepsake book for family and friends.
View Tribute Book

Mr. Donald Earl Jackson "DJ,"  sixty-seven, was born on September 23, 1953 in Dekalb, TX to the parentage of the late Allie Mae Johnson and the late Fred Jackson. He departed this earthly life on September 18, 2021 at his home. Mr. Jackson was in the United States Marines and retired from Cooper Tire in Texarkana, AR.

He is proceeded in death by his wife Sherrilynn Jackson and one sister Tinie Walker.

To send flowers to the family or plant a tree in memory of Donald Jackson, please visit Tribute Store
Saturday
25
September

Look inside to read what others have shared
Family and friends are coming together online to create a special keepsake. Every memory left on the online obituary will be automatically included in this book.
View Tribute Book
Share Your Memory of
Donald
Upload Your Memory View All Memories
Be the first to upload a memory!
Share A Memory
Send Flowers
Plant a Tree
Contact