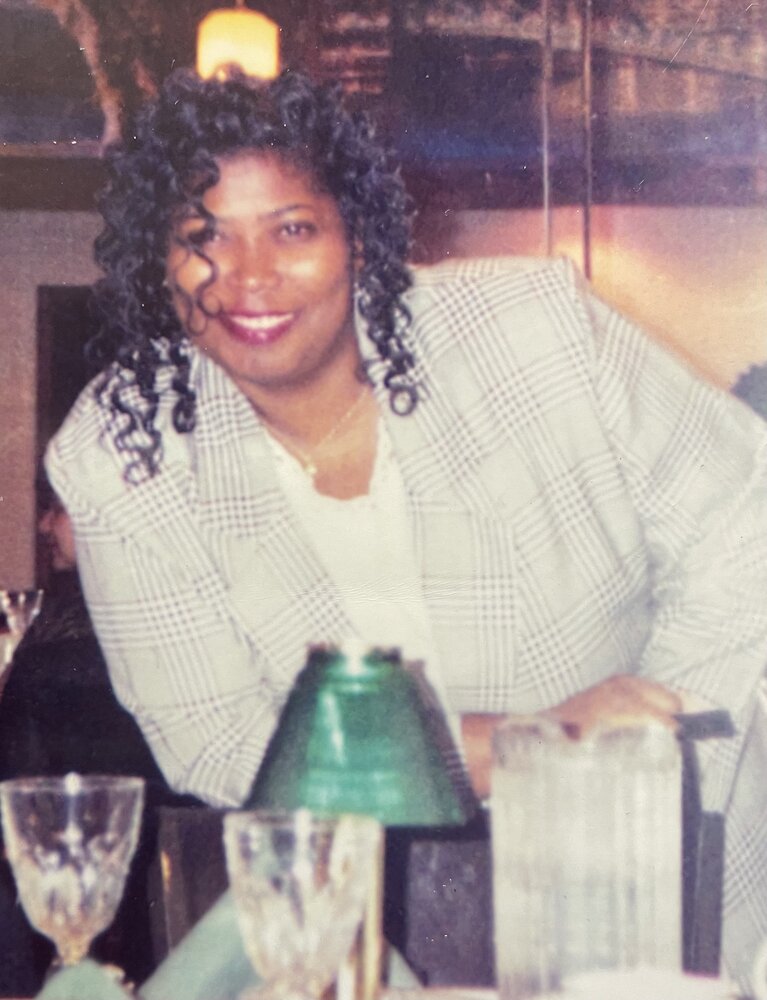 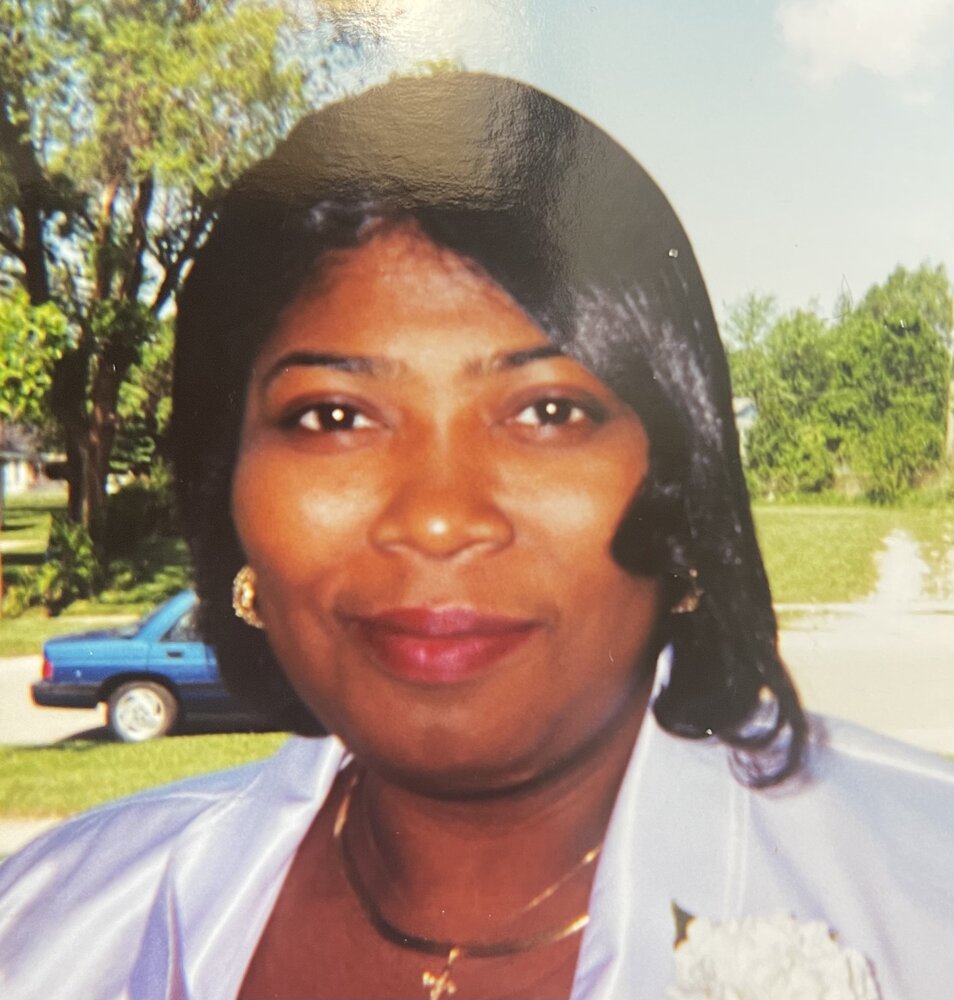 Betty Jean Atkins, was born in Monroe, Louisiana on December 05,1960 to the late Herman Atkins Sr and Ruthie Lee Atkins. GOD called her home on October 30,2021. Betty accepted Christ at a young age at Shiloh Baptist Church in Joliet, IL. She attended Public Schools and graduated from Joliet Central High. Betty worked at Provena Francisican Nursing Home as a dedicated CNA over 30 years. She loved taking care of people especially her family. She is proceeded in death by her parents; Herman and Ruthie Atkins, two sisters; Lourenea and Dolores Atkins.

Betty leaves to cherish her memories:

Nieces: Trinae Garrett of Sheboygan, WI and Precious Atkins of Hobart, IN.

Along with a host of great nieces, great nephews, aunts, uncles, cousins, and friends.