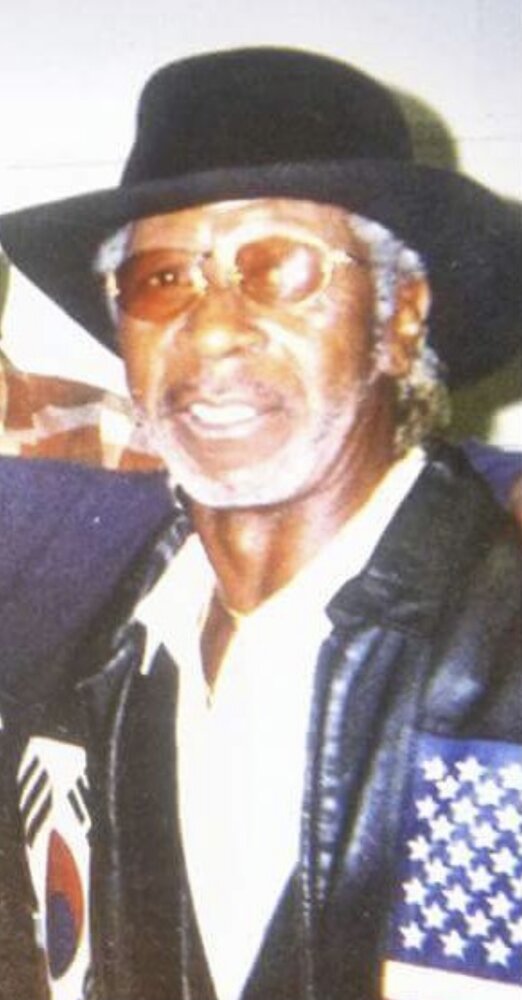 Please share a memory of Booker to include in a keepsake book for family and friends.
View Tribute Book

Booker Jones Jr. born Thursday, August 28, 1947 in New Boston, Texas to Mr. Booker Jones Sr. and Mrs. Anna Ester.  Mr. Jones was a graduate of New Boston High School, a Mason, an honorably discharged Veteran and a retired auto mechanic from Red River Army Depot, with over thirty years of service. He enjoyed listening to music, dancing, cooking, going to the casino with his wife of eight years, Essie Jones and playing dominoes and cards with friends and family. He was a very caring husband, father, grandfather, brother, uncle and friend.

Booker Jones Jr. departed his life Thursday, December 23, 2021 in Texarkana, Texas at the age of seventy-four. His loving heart left a beacon of light for all the community. He will be remembered as the man with beautiful classic cars. He was a man with a big personality and a big heart that believed in being a man of his word and lending a helping hand. He lived a life well- loved and will truly be missed.

He is preceded in death by his mother, Anna Ester; father, Booker Jones Sr.; brothers, Levester Jones, Edgar Williams and Herman Jones; sister, Albertha Smith; and a special son, Anthony Dollarhide. He leaves to cherish in his memories:

To send flowers to the family or plant a tree in memory of Booker Jones Jr , please visit Tribute Store
Tuesday
4
January

Look inside to read what others have shared
Family and friends are coming together online to create a special keepsake. Every memory left on the online obituary will be automatically included in this book.
View Tribute Book
Share Your Memory of
Booker
Upload Your Memory View All Memories
Be the first to upload a memory!
Share A Memory
Send Flowers
Plant a Tree
Contact