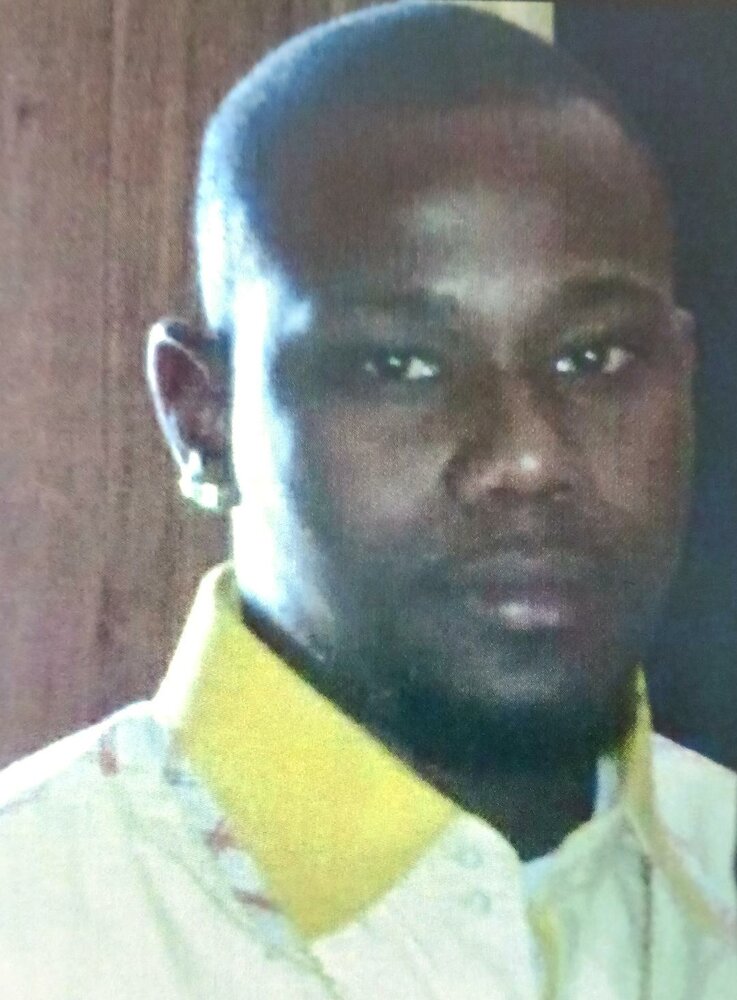 Arthur Eugene Lawson, 37, was born Deember 16, 1984 in Atlanta, Texas. He departed this life April 9, 2022 at his home. He was preceded in death by his brother, Cory Richardson of St. Paul, Minnesota and his grandmothers, Savannah Taylor of Atlanta, Texas and Vada Perry of Linden,Texas. He was employed at Red River Lumber several years before his death. Arthur attended Atlanta High School in Atlanta, Texas and Wiley College in Marshall, Texas.

To send flowers to the family or plant a tree in memory of Arthur Lawson, please visit Tribute Store
Friday
22
April